What Lies Ahead for USDT 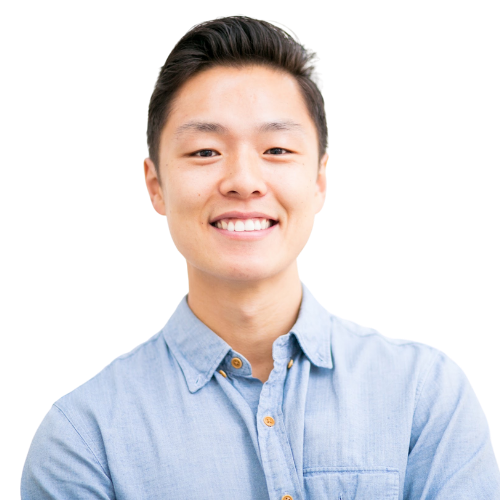 As one of two major stablecoins in circulation, Tether.to's USDT, has come under scrutiny in the recent months following major blowups in crypto currencies. To assure stakeholders that the coin will remain pegged to the dollar and liquidity necessary to support trading, the firm has agreed to a full audit of its reserves.

What we're curious about after these past months, is whether or not the company can move quickly enough to shore up their reserves with lower risk assets in a declining macroeconomic and a crypto environment.

With about $68 billion dollars worth of USDT in circulation as of October 12th, 2022, the company has 4 major sources of reserve assets shown below.

What we'd ideally like to see is less risk in the breakdown of their reserves (i.e. reduction of other digital token holdings to lower correlation, non-US treasury bills, repo agreements, and commercial paper). We'll dive deeper into why these specific assets need to be reduced.

For comparison purposes let's look at competing stablecoin, USDC. Circle's reserves are made up of just two components cash and short-duration US treasuries. Keep this in mind when we look into Tether's reserve components.

Now back to Tether's reserves and why we want to see them reduce their exposure to the assets mentioned previously. The primary reason is the global economic environment. We're seeing record inflation levels pushing central banks to rapidly raise interest rates, rising commodity prices due to the Russian conflict and OPEC supply cuts, and strengthening dollar vs other currencies.

A rapid increase in interest rates is my biggest concern. With nearly 70% of their reserves in US treasuries and commercial paper alone, higher rates to fight inflation means that their treasuries decline in value and commercial paper becomes more exposed to default risk. What makes this even riskier is that we don't know the duration exposure of these credit reserves since longer duration assets will see steeper declines in value. This all makes it harder for Tether to securitize their stablecoin. (To highlight the relationship between interest rates/yields and bond prices we've attached a graphic from Darrow Wealth Management)

A surprise factor may be rising commodity prices, namely oil and energy resources as winter approaches and OPEC cuts output and Russian exports remain blocked. We recently saw The Bank of England state that it may look to help consumers by capping energy bills, impeding the bank's ability to tamp down inflation as people have more capital to spend from the savings. This potential policy trend may be seen throughout Europe in the coming months.

Strengthening dollars impacts non-US denominated reserve assets when they have to be converted back to USD, but also impacts corporate bonds if these corporations have a strong international business.

At the risk of getting too into the weeds of macro and turning this into an economic paper, we'll stop here. Tether's ability to reassure token holders is looking increasingly difficult to do with markets headed the way they are. Perhaps that's why they're also asking for a timeline extension on their audit. Can they safely collateralize quickly enough? It'd certainly be easier if their USDT in circulation were declining like other crypto currencies, but that doesn't seem to be the case based on their 1-month market cap chart.

Meanwhile, Circle may be a safer asset with only two reserve components and their treasuries having lower duration (meaning less risk from interest rate hikes). While we don't hold either asset, we do believe crypto adoption will continue and we want to see it do so safely.

Let's see what happens in the months ahead...